In 2005, artist Stephen Turner embarked on a rather unusual outing - on a small vessel loaded with plenty of provisions, he set out for the abandoned WWII sea forts on Shivering Sands in the mouth of the estuary, to spend 36 days – the length of soldier's tour of duty – aboard the former searchlight tower, in total isolation.

In the project, Turner meant to examine the meaning of isolation for artistic practice, and to explore a confined – and finite – space of significant historical importance, to get under its skin, so to say.

(Thinking about it just as I write this, in its insularity it almost seems to address a key aspect of British identity in supra-condensed form – a man on an island, surrounded by sea; the defensive nature of the structures, and their fragility, ever so slowly crumbling into the sea (think of Dunwich and other places along the East Anglian coast, forever lost to the sea), adds to that. And Wolfgang Tillman's appropriation of the title of John Donne's poem 'No Man is an Island' for his poster campaign in the run-up to the Brexit vote comes to mind... )

The project has its dedicated website, and a fine little book has been published about the project.

Some of Stephen Turner's more recent work continues the theme of exploring a place by taking up residence in it – the Exbury Egg, a cross between hermitage, gallery and house-boat in the shape of an egg, which was moored in Exbury for a year, and subsequently in other places around the UK. The BBC made two clips about the Egg and Turner's life within – the first one about half-way through his residence in Exbury, and the second to coincide with the Egg being exhibited at Trinity Buoy Wharf in London in 2017. 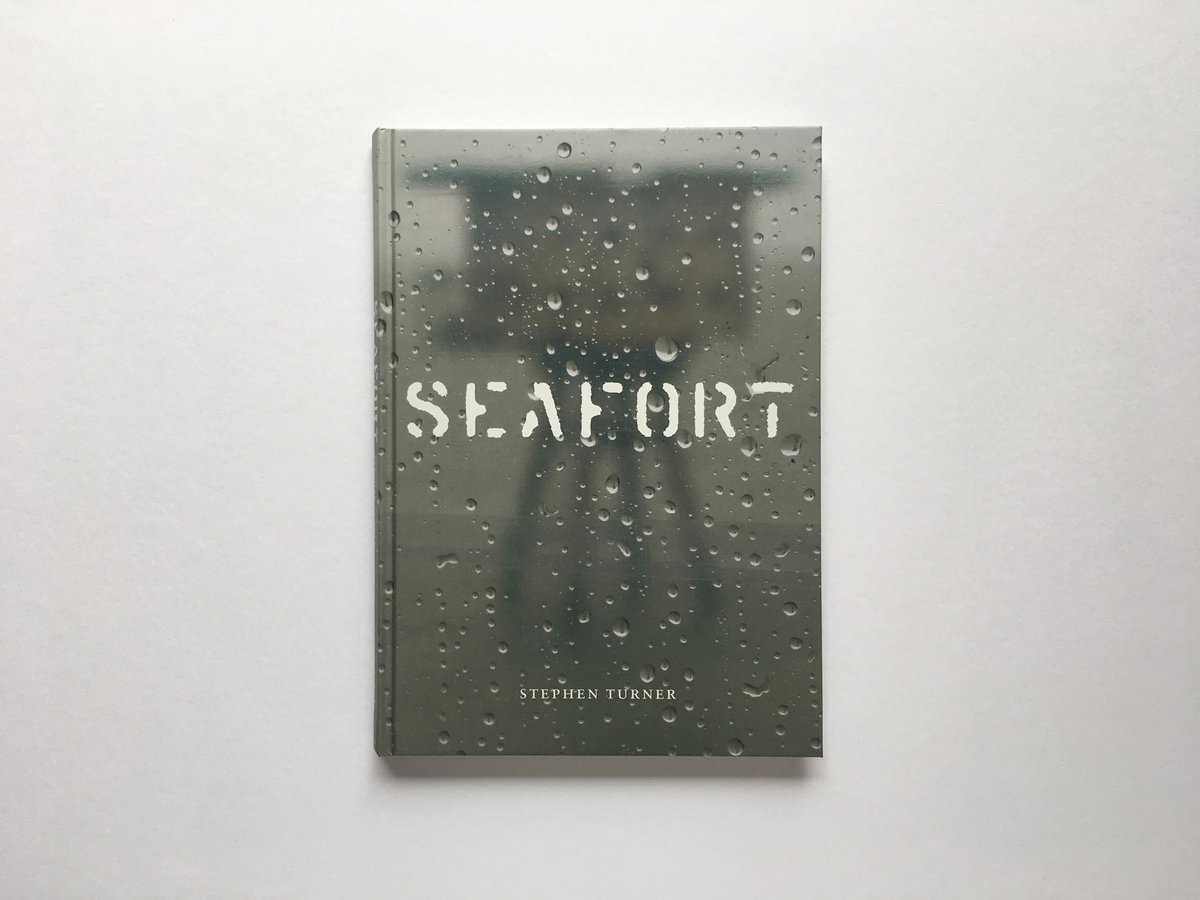