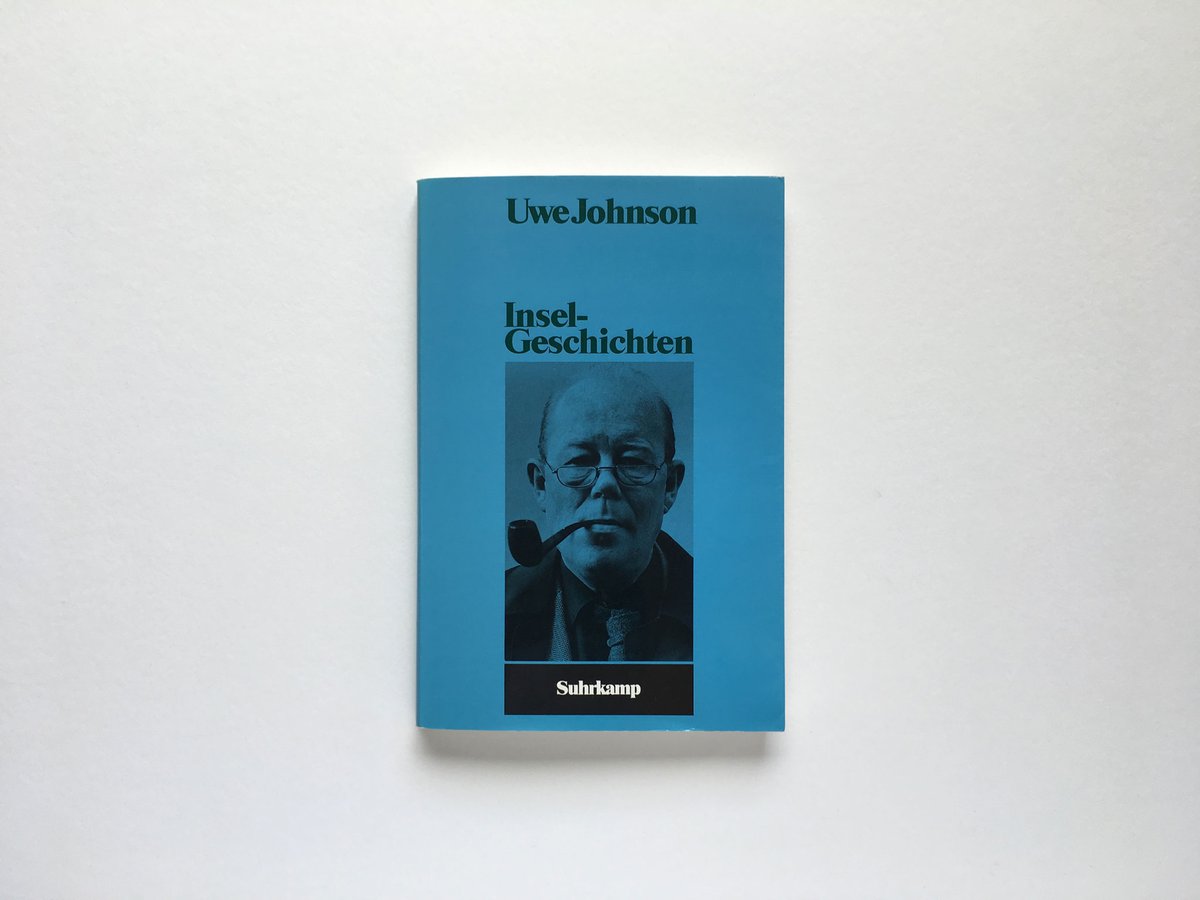 I had first seen this book featured on another list of books on the Thames Estuary – on a long list one of the few not dedicated to sailing, and the sole one in German, but it was only after Ken Worpole mentioned it in a brief conversation at the Broadway bookshop that I ordered a copy. It is an account of Johnson’s life on the Isle of Sheppey, where he – emigrated to is probably the best word – in 1974 and spent the remaining 10 years of his life (and slowly drank himself to death). What exactly had led Johnson – one of the most important German authors of his generation – to establish his (and his family’s) home in Sheerness has been subject of much speculation; Patrick Wright (academic & presenter of the BBC2 series ‘The River’ (and author of the accompanying book)) has studied Johnson’s life extensively and presented his research at 2016’s Estuary festival (and in a BBC article and broadcast that same year), comparing amongst others the geographical features of Sheerness and the view from his window in 26 marine parade to the landscape of is childhood and youth. The book provides an interesting insight both into 1970’s life in Sheerness and into Johnson’s personal life, who tried to conceal his true identity from the locals he befriended in the pub.

Excerpts of the book have been translated to English and published in Granta No 6 (£), and Wright is collaborating with the American translator Damian Searles on the translation of the entire book, but currently it is - to my knowledge - only available in German.

The German language book is readily available via AbeBooks or Amazon.

Listen to 'A Secret Life: Uwe Johnson in Sheerness' on BBC 3; Patrick Wright investigates why German writer Uwe Johnson chose to live in Sheerness from 1974 until his death ten years later.