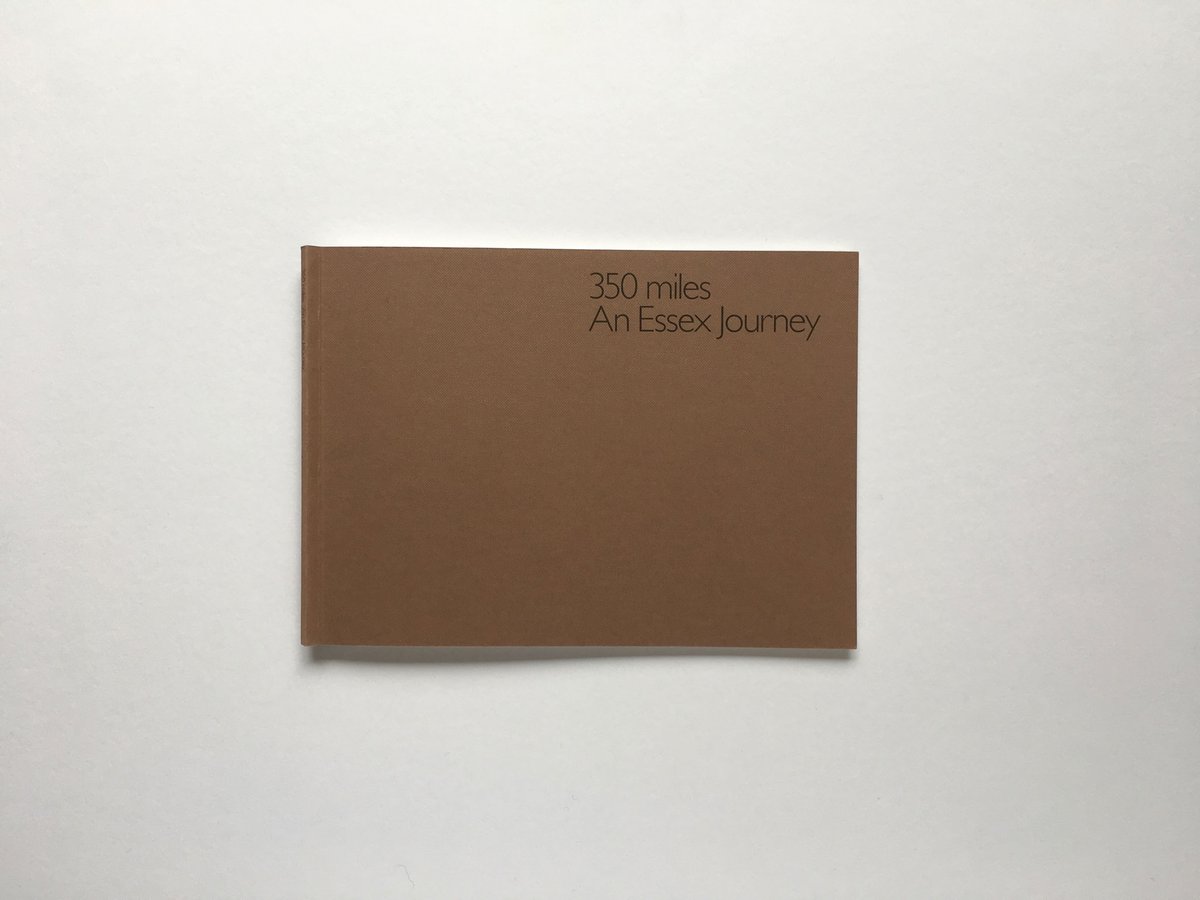 I discovered this little book at – out of all places – Rough Trade East records, who’d set up a small display of books at the front of the store (Caught by the River (link) featured in the selection – maybe they’d had a hand in curating it). It was one of the many occasions where I’d found an impressive collection of contemporary selection of nature writing, or ‘Literature of Place’ in seemingly improbable places. I browsed the collection and left with a copy of 350 Miles. The first of two – very successful – collaborations between writer Ken Worpole and photographer Jason Orton, it contains a collection of essays by Worpole, alongside Orton’s photographs. But both bodies of work retain a level of independence; it’s neither as if the photographs merely illustrate the text, nor the text describing the photographs. There are instances when both correlate more closely (the essay on Nonconformists for example being accompanied by photographs of the United Reform with Methodist Church in Burnham-on-Crouch, or the Wooden Cross in Hamford Water), but on the whole they retain an even balance.

Whilst I doubt that the book may be best suited to promote the county as a holiday destination, it is a beautifully produced publication, which introduced me to many unknown aspects about this – in public opinion much maligned – county.