Portrait of a River 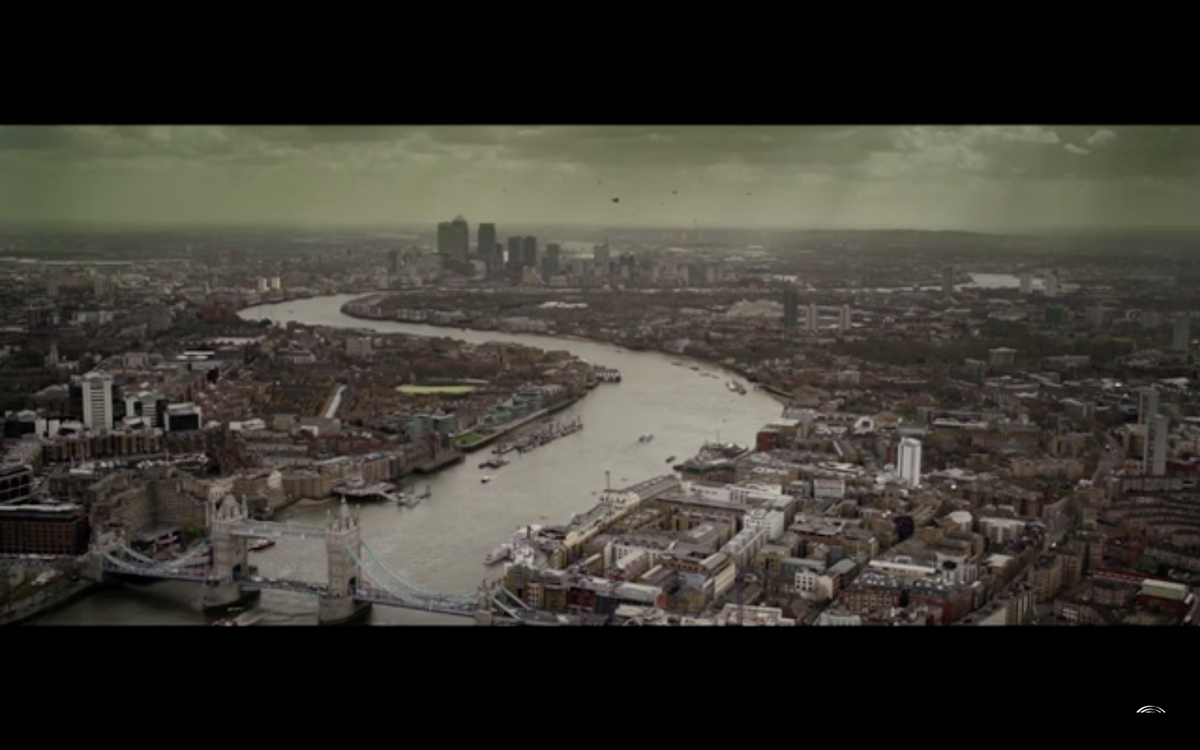 'Commissioned for the Estuary exhibition at Museum of London Docklands, Nikolaj Bendix Skyum Larsen’s Portrait of a River is an evocative study of the sometimes overlooked, strangely indeterminate landscape through which the Thames cuts its sluggish, widening course on its journey out to sea. Indeed, as the river expands, the land around it seems to recede from focus – its scenic splendour left behind in the waterfronts of the capital, and replaced by something more marginal, mundane, utilitarian. With a nose for a story and an eye for illuminating detail, Larsen’s film encourages us to look again at the people and places that give the estuary its deceptively distinctive, deep-seated character. As if realising that the subject of his ‘portrait’ will never be still enough for him to capture one definitive likeness, Larsen goes with the flow, embracing the spirit of flux and elusiveness that is part of the river’s make-up and mystery, by allowing the various discrete ‘chapters’ that comprise the film to play in completely random order. However they pan out, these short cameo sequences carry both a powerful emotional weight and a disarmingly lyrical compositional finesse. Whether shining a light on some of the longstanding trades that ply its currents, or uncovering the fluctuating histories of the disparate communities that line its edge, Larsen’s film renders the Thames as a living, breathing river, whose mouth is both outlet and expression of its beating heart.' (from FVU website)

Having missed the film's various screenings, I was aware of it, but hadn't really looked into it much further. I picked up the accompanying book at the Estuary festival in 2016 (where Larsen was on stage with Rachel Lichtenstein discussing the project), but only recently (03/18) found out that the film is available in its entirety on the Film and Video Umbrella's website. 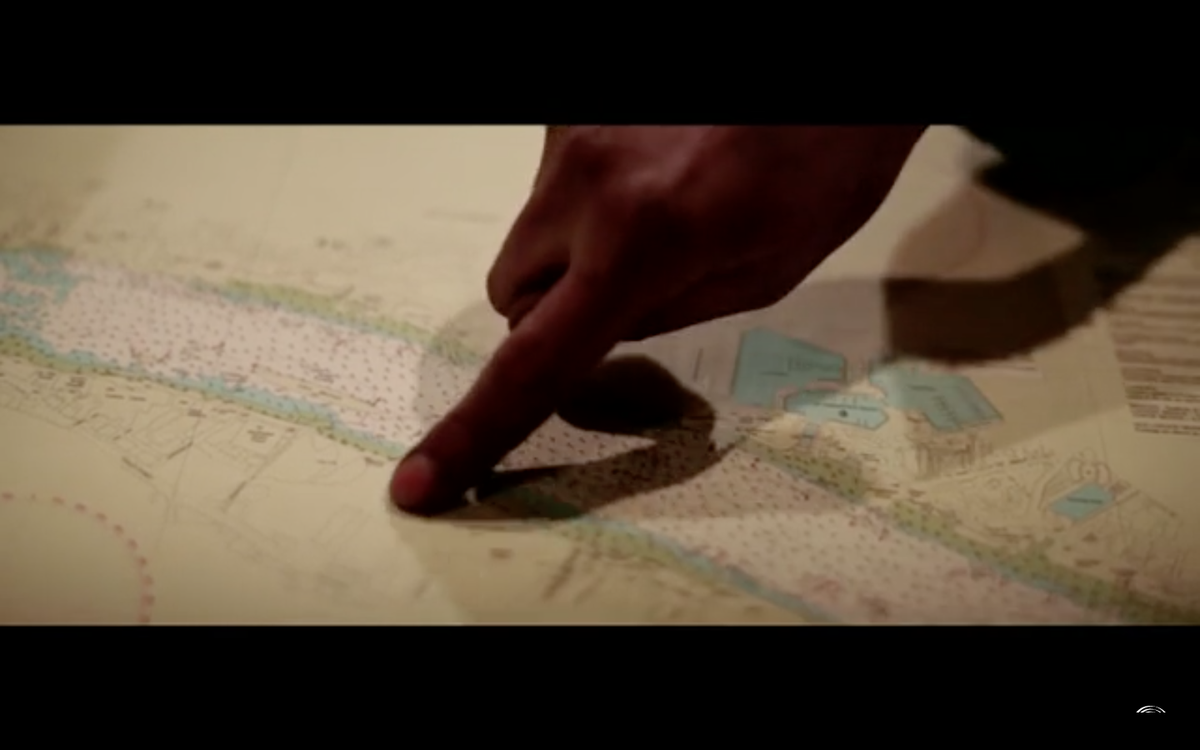 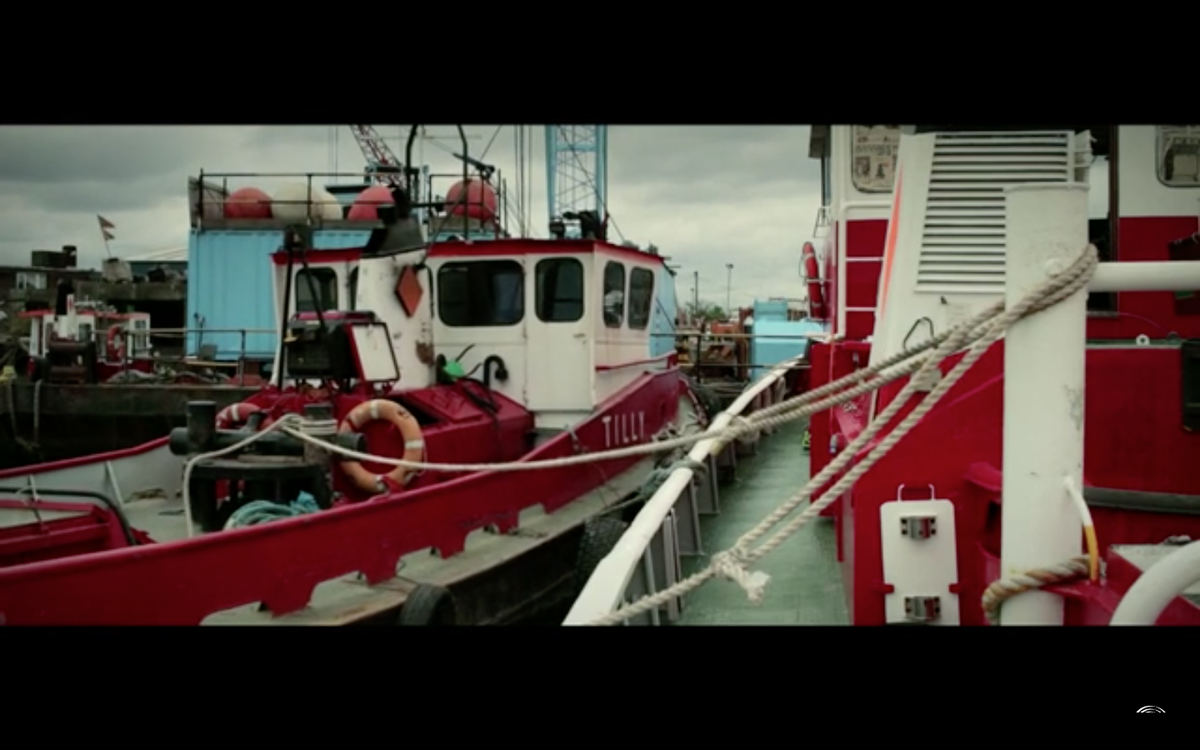