A good friend of mine alerted me to a screening of Raban's film at the Close Up Cinema in May '17. I remember it being a rather rainy evening, the small foyer densely packed in anticipation with people in damp raincoats, and the cinema occupied to the last seat. Described as "experimental documentary", the film is a remarkable work, pairing footage filmed whilst sailing from Tower Bridge out to sea with archival images and close-up stills from Breughel the Elder's 'Triumph of Death'. Narrated by John Hurt with readings from Thomas Pennant’s 1787 'Journey from London to Dover', it bears more resemblance with the reflective writings of Sebald, or Patrick Keiller's films, than with what I'd consider a documentary film. Yet it does also provide a fascinating aspect of the river front. Having made a similar journey a few years ago aboard the Waverley, we passed many places which had seemingly not seen much change, but whilst watching 'Thames Film' it became evident just how much, particularly on the upper reaches, had been altered, and how much more 'sanitised' the river and its banks had become in the last 30 years. 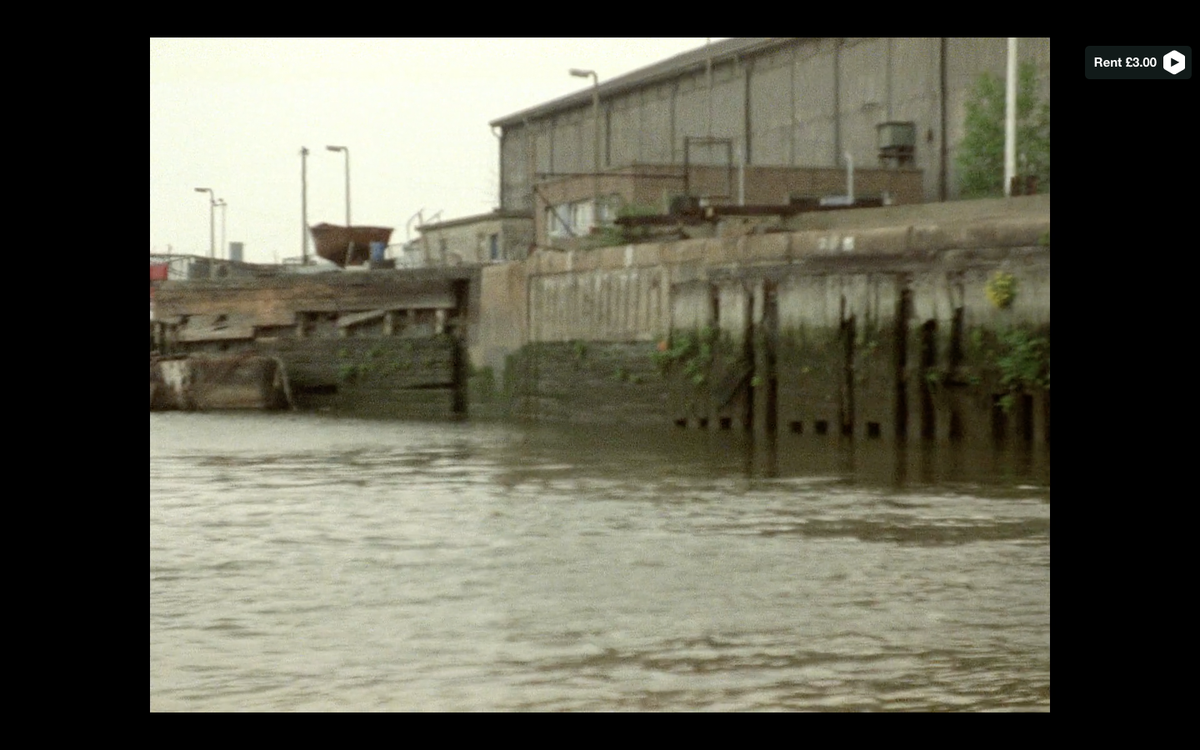