From the accompanying essay, ‘The Yantlet Line’:

"Just off the coast of Chalkwell, on the north bank of the Thames Estuary, stands a five metre high stone obelisk, the 'Crow Stone', almost two centuries of tidal movements recorded onto its base in a deep moss-green algae. When the tide is low, it is possible to walk out beyond the stone, onto a causeway - fragmented and rotten - and traverse the mudflats into the middle of nowhere. At the end of this causeway, on a clear day, you can look out to the other side of the estuary and make out the town of Allhallows, off the coast of which stands another obelisk, the Crow Stone's counterpart. These two monuments have existed, riparian cairns, watchful sentinels, in some form or other since 1285 and the imaginary line between them is called the Yantlet Line, an ancient border crossing marking the outer limit of the jurisdiction of the City of London over the river. If it is possible, or useful, to distinguish the point at which a body of water turns from fluvial to maritime, then it might be said that the Thames makes its transition somewhere around this line.

Here water stops flowing and starts spreading, tides ebb and flow, space opens up and time expands. It was in between these estuarine tides, at the turn of the 20th Century, that Conrad's Marlow told his story of the Congo, mind and water intermingling, allowing his thoughts to travel from the lingering river to distant corners of the earth, "indeed nothing is easier [...] than to evoke the great spirit of the past on the lower reaches of the Thames," he said, crossing the Yantlet Line, the gateway from "the tranquil dignity of a waterway [...] to the uttermost ends of the earth".

Today the tidal movements of the Thames Estuary still cast their slow spell over the landscape; they have done for time immemorial, and will continue to do so until its banks are its bed, the prospect of which might not seem that far off - indeed it is almost impossible at times to distinguish the point at which land ends and water starts. Not quite river, not quite sea - not quite water, not quite land. It seems that this meeting of opposites has acted as a catalyst for shaping the history of the estuary's surrounding land; a dispersion of military detritus, industrial sprawl and reclaimed agricultural expanse has faced the water and soaked up its solitary hypnotism for centuries - culture and nature entwined in a melancholy dance of flux and stasis."

It was only recently that I became aware of James' work; when contacting Mark Power for consent to include some images from his 'Shipping Forecast' series he mentioned James had been a student of his and that I might want to consider to include his work on the estuary; I was immediately captivated by the series, and fortunately James agreed to have his work included here.

Please visit his website for the full series, and his other work, which is equally worth seeing.

The series was published as a small book by Format Editions, in a very limited print run of only 15 copies - I do hope to see it published elsewhere in the future. 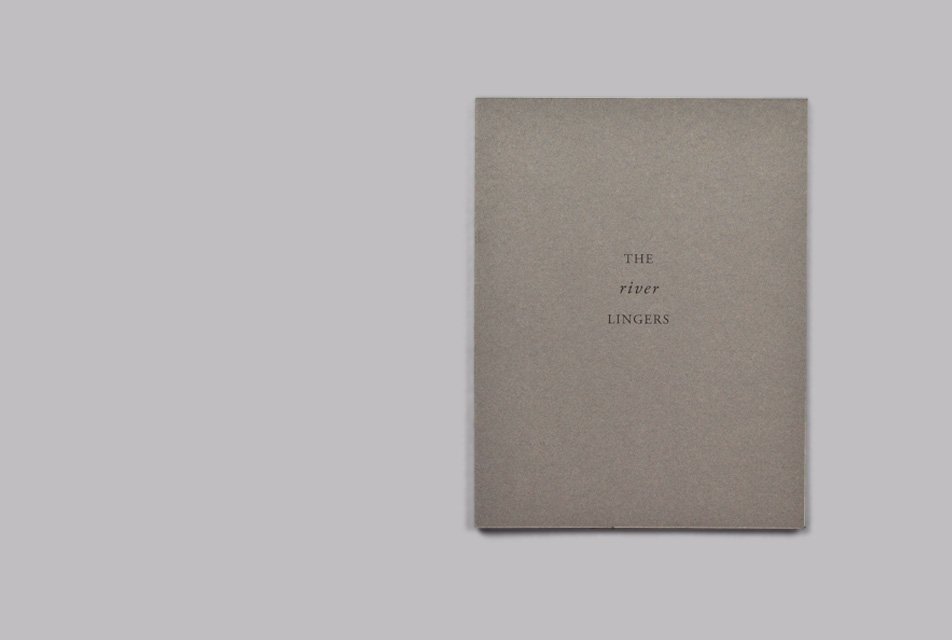