Sounding from the Estuary 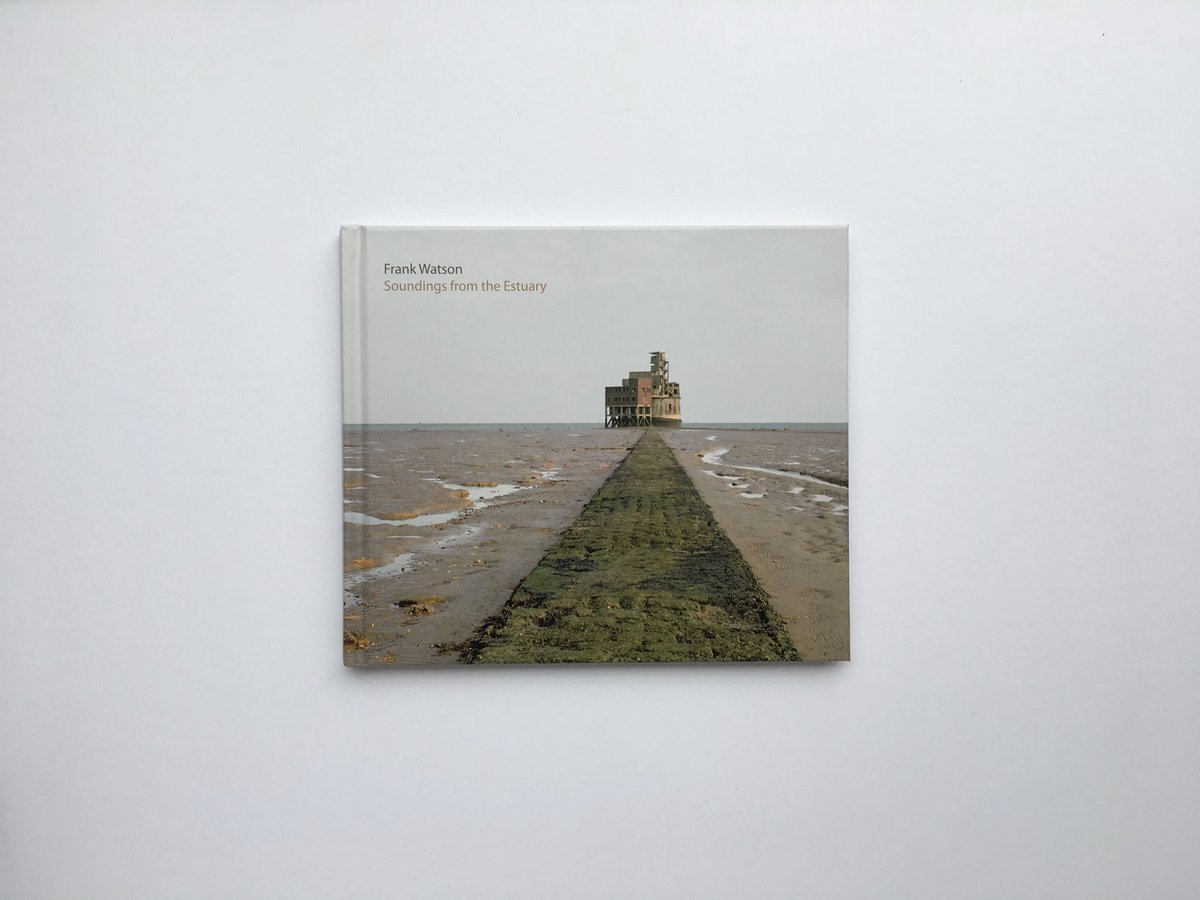 The book of Frank Watson's Soundings from the Estuary project contains 31 photographs from the series, and an accompanying essay by Jonathan Meades (which is also published in his book 'Museum with our Walls' (Strategy Safari, 2003)). I remember being at first taken a bit aback by the prevailing sense of gloom, but the book has certainly grown on me. The photographs, taken over a seven year period, in their bleakness reflect undeniably a key characteristic of the estuary, a trait that has influenced and inspired many - from Dickens to Andrea Arnold. Meades' essay is interesting insofar as it doesn't once seem refer to Watson's photographs, yet the text it echoes their atmosphere rather pertinently. If anything, he is at times even more unforgiving than the photographs: "It is thrillingly cheerless. This is a landscape of despair."

In the colophon the book is categorised as follows: "1. Photography   2. River Thames   3. London Studies   4. Science Fiction", the last of which comes as quite a surprise initially, but responding to the project's aim to reflect the impact of rising sea levels on the estuarine landscapes.

Art Data, the distributers for the book, list it as sold out; copies seem to be available from online retailers.

Soundings from the Estuary